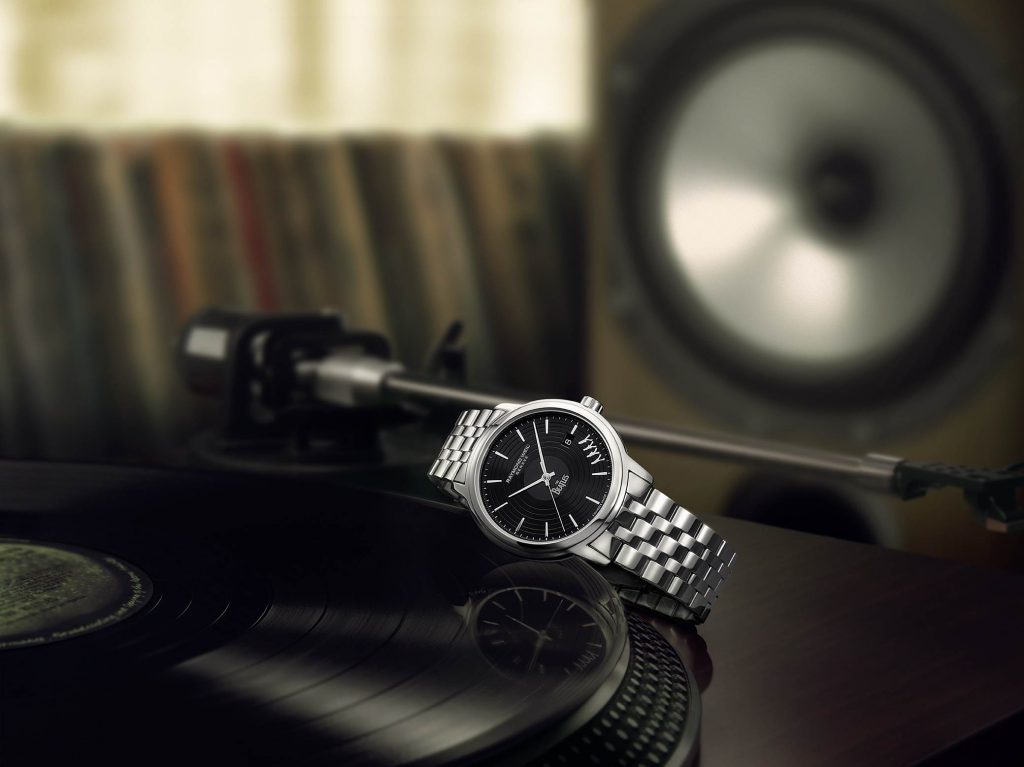 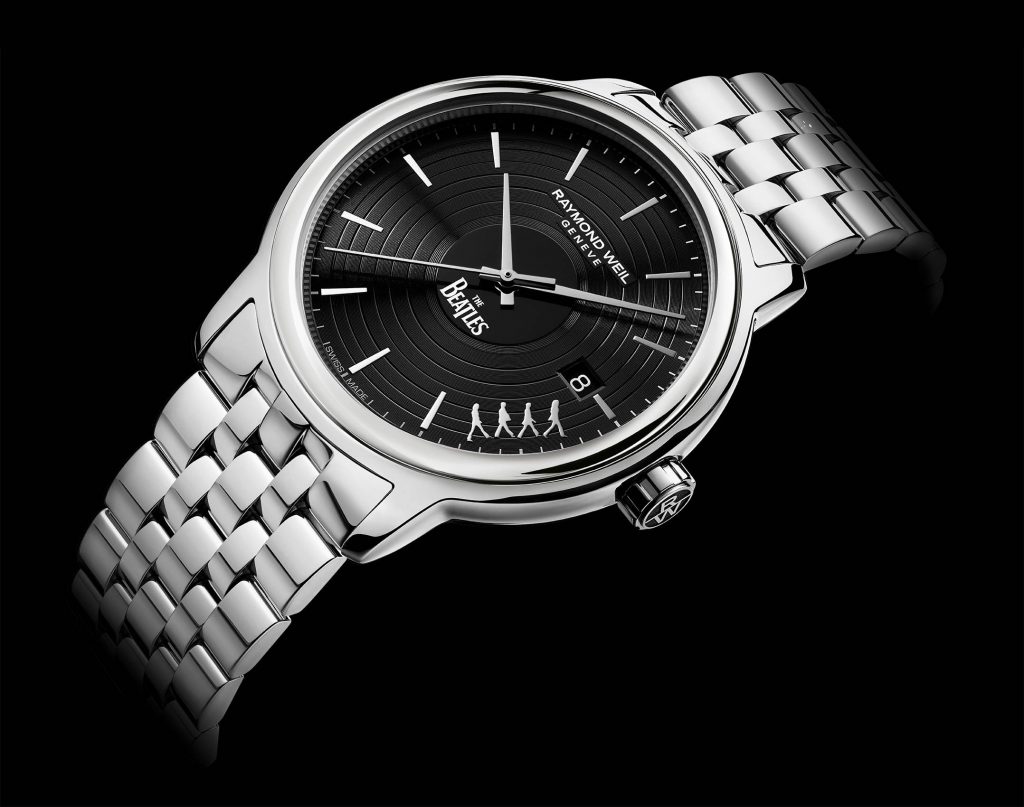 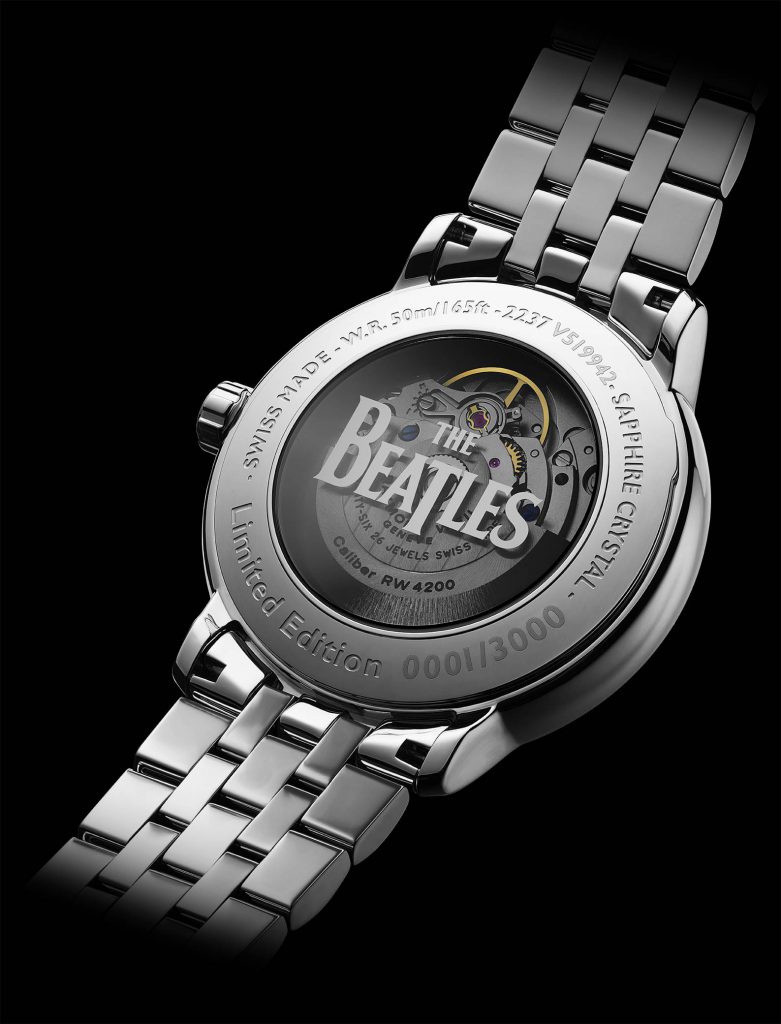 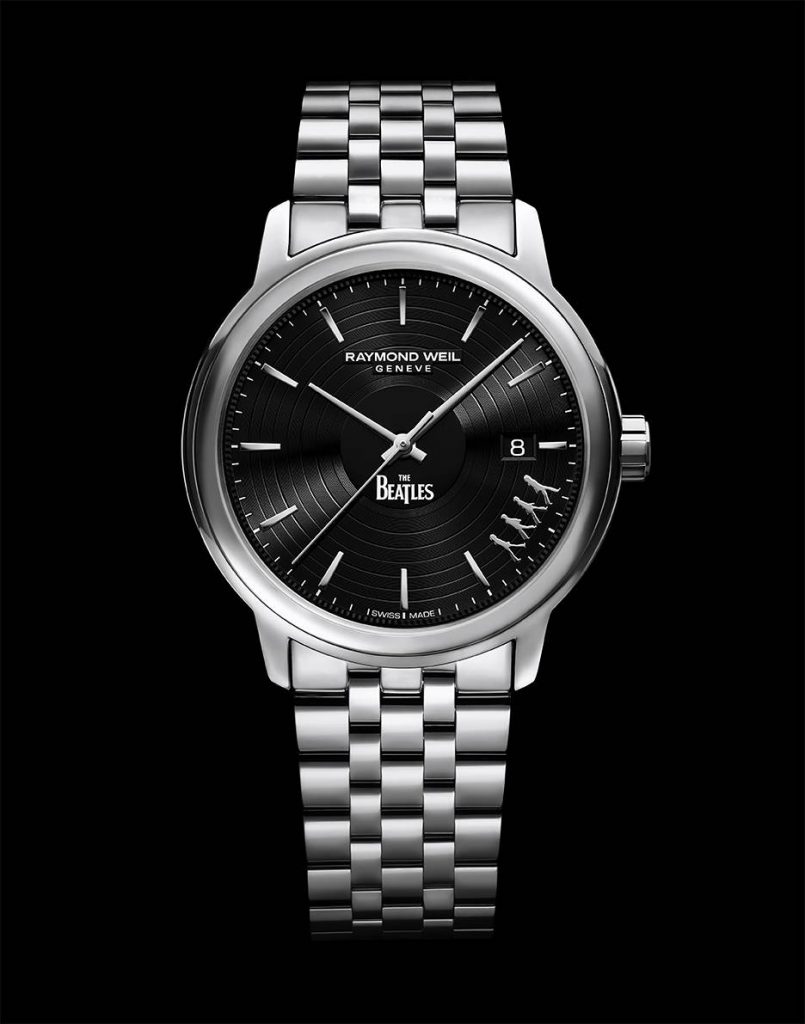 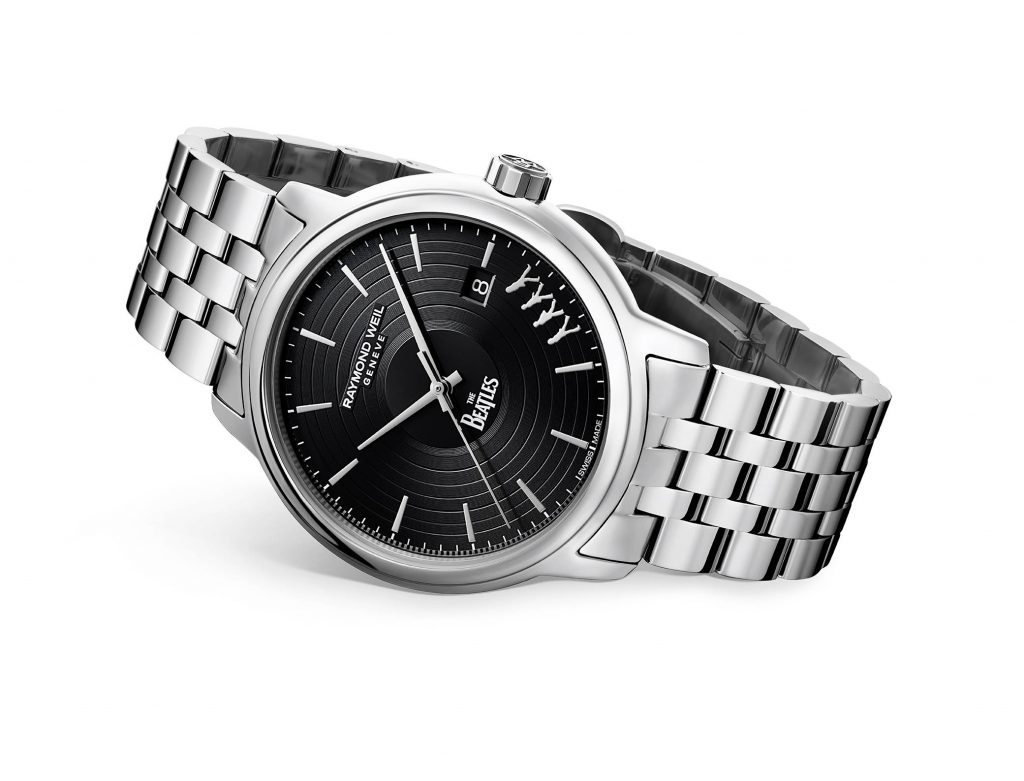 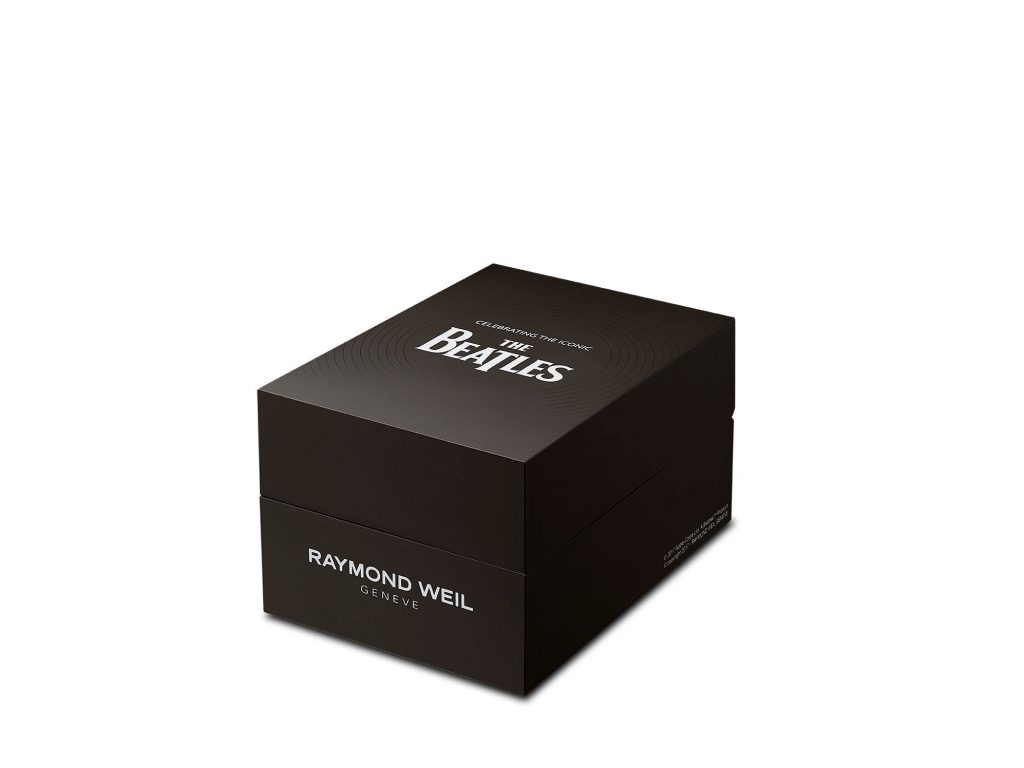 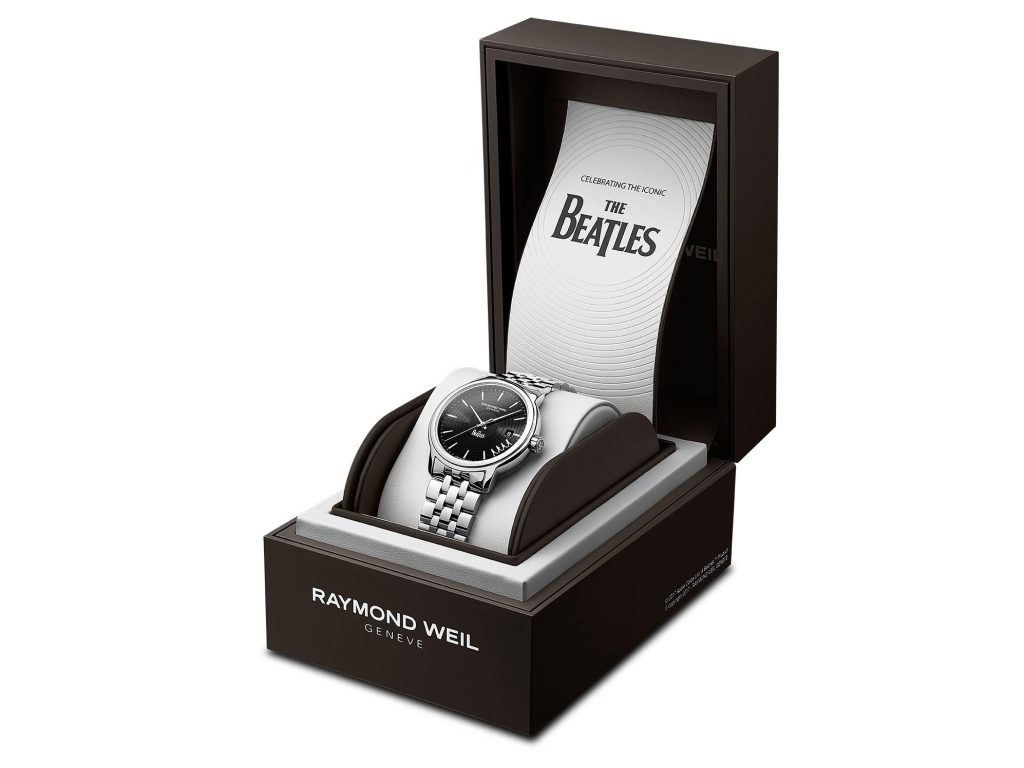 THE MOST RENOWNED BEATLES ALBUM FEATURES ON THE MAESTRO

After celebrating its 40th anniversary with The Beatles in 2016, music loving RAYMOND WEIL continues its collaboration with the world’s most famous rock band by releasing a watch paying homage to Abbey Road, the last album recorded by the legendary Fab Four and regarded by some as their most influential composition. This second limited numbered edition of 3,000 watches is a symbol of the timelessness of a group whose success and history are etched in our minds for eternity.

“I’m a Beatles fan, like probably most other people, but it is true that I have become even more so through meeting the passionate collectors and fans of the band. I have come to grasp the respect and fascination they arouse in people and the impressive heritage that the group left to music. The Beatles have transcended time” said Elie Bernheim, CEO, RAYMOND WEIL.

Housed in a 39.5mm steel case, the dial of the maestro ‘The Beatles “Abbey Road” Limited Edition’ is a copy of a vinyl record engraved with microgrooves.  Inspired by the iconic cover depicting The Beatles on the world famous pedestrian crossing, the outlined figures of John Lennon, Paul McCartney, George Harrison and Ringo Starr stride along the groove of their landmark record.

At the heart of the dial and on the sapphire crystal case-back of the watch, the most iconic logo in the music industry beats to the tempo of the mechanical self-winding RW200 movement.

RAYMOND WEIL offers collectors and audiophiles a watchmaking classic with three hands, a date display and the timeless figures of those masters of music forever engraved in time and in the history of music.